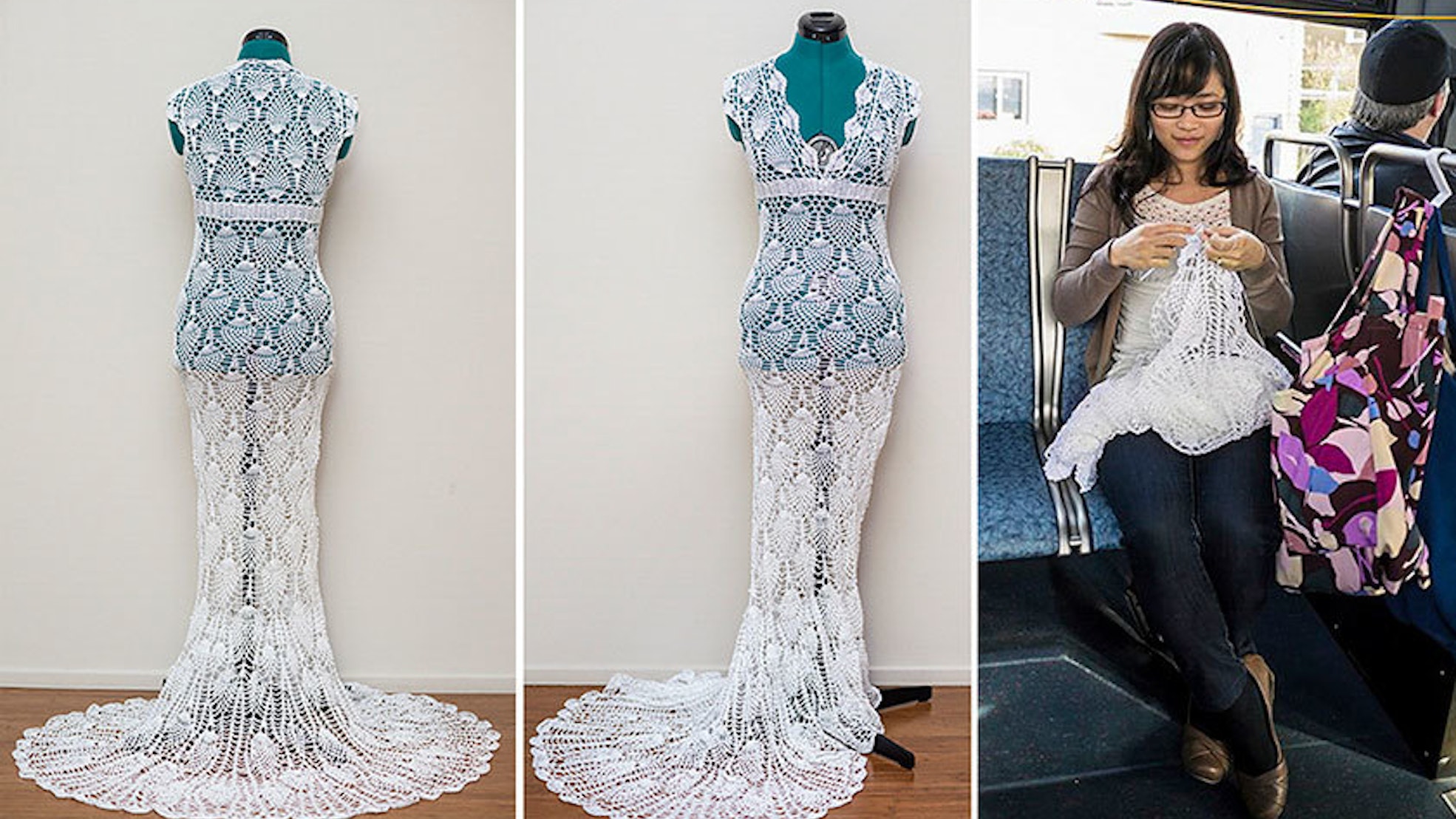 LightArt: Tell us your story.

Chi: I wanted to be an artist ever since I was a kid, but I've always been very pragmatic. In junior high I participated in an after-school program focused on building doll houses. Shortly after that I saw a set of floor plans for the first time. Of course that got me thinking about designing life-size houses. I started building doll houses out of cardboard and cereal boxes and realized I could really get into this architecture thing.

Then my parents told me that we've had lots of architects in my family and that one of our family members (who still practices) would come over for dinner to talk to me about my new found love. He brought me a t-square but also tried to dissuade me from going into architecture, explaining that architecture was a tough job that didn't pay well. I still have that t-square today.

I went to WSU Architecture School and after a couple of internships, I landed one at Miller Hull and I'm still there today. I consider myself incredibly lucky to do what I love.

LightArt: What is your favorite project you've worked on to date?

Chi: The San San Ysidro Port of Entry. It's the largest border crossing in the world. I worked on the first phase four years ago with a goal to increase capacity and make it function better. Due to the recession they cancelled the project, but now funding is back so we’re working on the next phase. I'm so excited to work on it.

I also loved working on the library in my hometown in Vancouver. I started it right after I graduated. Voters approved a new library in downtown, which was a struggling area at the time. The community agreed it was exactly what they needed so they decided to move the main library branch down there into a brand new, 80,000 square foot building.

LightArt: What trends do you see in architecture and design right now?

Chi: I see pragmatic trends. Many clients are trying to renovate existing buildings with tenant improvement projects or renovations. From a sustainability perspective it’s the best because we're reusing instead of creating something new. I see lots of trends in sustainability as well. The new Bullitt Center at UW is a self-sustaining building. I think we're going to see lots more of that.

LightArt: Tell us about your wedding dress.

Chi: When I was a kid I learned how to knit and crochet from my grandma who was a prolific knitter. I needed to find a way to pass time on the bus so I started crocheting a bunch of things like scarves and hats and stuff. I thought maybe I could even do my wedding dress and people were like "Really? You want to do a wedding dress? Isn't that kind of 70s?" But I thought I could make it not so 70’s, so I gave it a shot.

I started making clothes when I was a teenager. We didn't have a lot of money growing up, so my mom taught me how to sew. If I wanted clothes I had to make them myself. When I started going to architecture school the concept of designing my own stuff hit me. I realized I have this design knowledge, so instead of following patterns I figured I would try and design things myself.

With that in mind, I thought about how to make my wedding dress function better because I didn’t want to have to dry clean it all the time. I wanted to make it out of something that I could easily care for. I decided to go with thread because it's easy to maintain.

I think the idea that with thread, a hook, and a stick I can make my own wedding dress is pretty awesome. Things need to be practical, they have to function well and they have to fit well. Crochet and knitting have been around for hundreds of years, and people don’t realize what versatile techniques they are. With knitting and crocheting, the learning curve isn’t as steep and it's cheap. I also really love that you can do it anywhere (vs. sewing).

LightArt: Did people ask you what you were doing when you were making a wedding dress on a bus??

Chi: Not too many people! That's the thing about Seattle folks, most people around here keep to themselves. One person asked if I was making a table cloth though!

LightArt: How long did it take you to complete the dress?

LightArt: We see that your wedding dress became pretty popular once you showed it to the world. Tell us about that.

Chi: My dress was posted to some blogs and then to news networks. After that, people started asking if I had the pattern for it because they want to make their own. I went back and counted all the stitches on my dress and made a pattern in both eastern style, which is a graphic pattern detail and then western style, which was a written pattern detail. I realized that it's a lot like following an architectural blueprint! I just released it at the beginning of March and it is SO interesting to see how everyone interprets it as their own. I see different shapes and sizes and a variety of “site issues” as I like to call them. I like to think that the garment should work for the person just like the building should work with the site. I love how beautifully the process of design works with architecture and how many of the same principles apply with the fashion industry.

LightArt: How has your style changed over the years?

Chi: Well for one I'm better dressed now. Once I started working at a firm I started paying attention to what I looked like. Now I figure since I'm an arbiter of design I better make sure I'm personally well-designed! I'm still trying to define my own look or style and looking at ways to bring vintage style into the modern style of work that I do.

Chi: All the things that I see around me, especially in architecture and in clothing.

LightArt: Do you have any quotes that inspire you?

LightArt: Do you have any favorite designers?

To learn more about Chi's story, check this out.